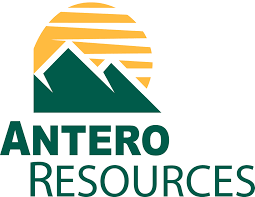 Antero Resources, one of the biggest Marcellus/Utica drillers (with major operations in West Virginia) released its fourth-quarter and full-year 2019 update yesterday, along with hosting a conference call to discuss what investors can expect for 2020. There are loads of important details to share. Production was up 19% in 2019 over 2018. The company lost $482 million in 4Q19, compared to a $122 million loss in 4Q18. However, $463 million of the loss was an impairment charge (write-down) of Antero’s ownership interest in its midstream subsidiary (i.e. paper loss). Looking forward to 2020, the company plans to cut spending by 10% this year (spending $1.15 billion) and plans to make some layoffs. Antero plans to drill 95-100 wells and complete 120-130 wells this year.