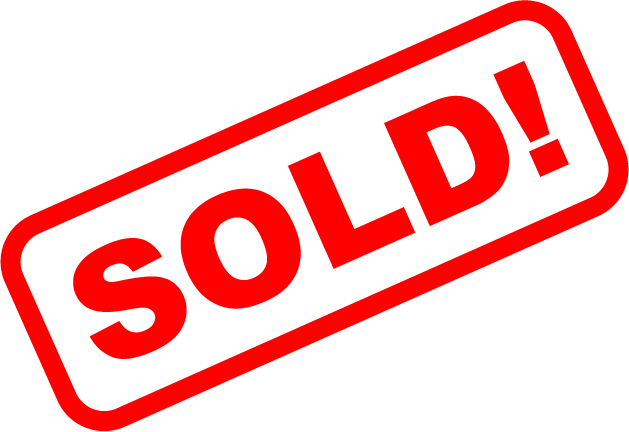 Penn Virginia is an oil and gas driller headquartered in Radnor, PA (near Philadelphia). Although it’s based in the Keystone State, Penn Virginia has only a small presence in the Marcellus Shale–21,700 net acres with no drilled wells (at last check). They concentrate on oil drilling the Texas Eagle Ford Shale play. In July we told you the company is once again trying to sell itself (see Penn Virginia Puts Itself Up for Sale – Again). In September they added a new board member to help the process along (see Penn Virginia Hires New Board Member to Help Sell the Company). Looks like it worked. Penn Virginia is selling itself to driller Denbury for $1.7 billion.