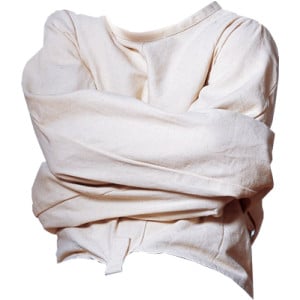 Yesterday Pennsylvania’s corrupt Attorney General, Josh Shapiro (who is running for governor trying to curry favor with Big Green wackadoodles) issued a 243-page report (full copy below), the result of two years of muckraking “investigations” into the Marcellus Shale drilling industry. Shapiro announced a new hotline where people can call and complain about frackers. And he had the gall to issue his own legislative agenda to further restrict fracking! In normal, sane states prosecutors uphold laws created by the legislature (and signed by the executive). In PA, Shapiro (in the judiciary) wants to make new laws. The man is out of control and needs to be locked in a padded room for his own safety.