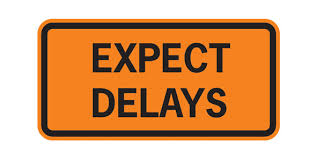 Columbia Gas of Massachusetts (NiSource) continues to try and recover (physically and reputationally) from a series of explosions in its local delivery pipelines north of Boston in mid-September (see Local NatGas Pipes Explode Near Boston Killing 1, Injuring 25). The explosions and resulting fires tragically killed one teenager and injured 25 others. It left some 8,600 households and businesses without natural gas–for months. In early October, Columbia said it would replace all ~48 miles of natural gas mains, and all 6,100 affected service lines, by Nov. 19 (see Columbia’s Master Plan to Restore Gas Service in Mass. by Nov 19). While the main lines will be done early, by tomorrow in fact, Columbia, in something of a public relations disaster, is pushing back the date of finishing the service lines by about a month, into December. Meanwhile, the family of the teenager who was killed is preparing a wrongful death lawsuit.